Chilean fruticulture has taken a big step by exporting Iniagrape-one’s table grape promising plant material to India, where it will be grown and commercially developed.

Director of Biofrutales Rodrigo Cruzat told Portalfruticola.com that India and other countries have received genetic material that will lead to worldwide  marketing of the 100% Chilean table grape variety, Iniagrape-one, in the next few years.

“Iniagrape-one is the first variety designed by the Institute of Agricultural Research (INIA), that has a commercial impact in Chile and soon in other countries as well. The variety is registered in more than 15 countries, of which 10 have already received the plant material and are growing it.” says Cruzat.

However, this shipping to India is important because while the variety is already present in all 5 continents, Asia is the only one without the plant material and because of the fact that India is, according to Cruzat “a new market for us and a territory that is hard to access, which poses a challenge”.

“Sending the plant material to USA or Peru, for example, is a challenge, but they are markets that we know already, whereas India is a new world.” 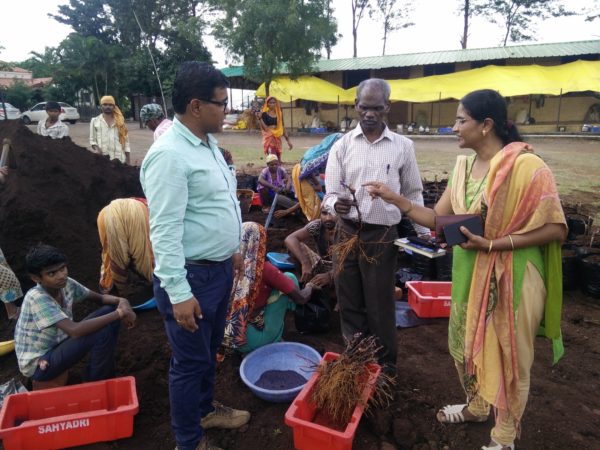 Regarding this strategy, ANA Chile, the company in charge of the commercial development of this variety, signed a deal with the British company Jupiter Marketing Limited that has operations in India will receive the plant material to grow the variety in their lands.

“The plan is to send a lot of material so that the countries that have the patent of the variety reproduce it and generate its commercial development.”

Jupiter Marketing Limited is a British company that operates in India that showed interest for the material, and it all begun when they started importing grapes produced in Chile to England , which was considered “very interesting” by supermarkets.

“Such was the level of interest that they expressed they would need a year’s supply in order to conduct a commercial program, which is why they thought India could be a complement to what was going to be produced in Chile, Peru and other countries that already have it.” says Cruzat.

Nevertheless, not everything produced in India will be sent to England and the United Kingdom.  As the production grows, the fruit is expected to be marketed in the local market, aimed mainly at a premium segment that has more purchasing power. 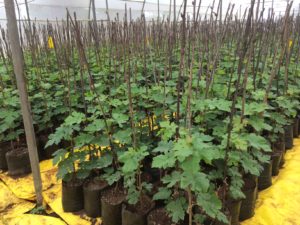